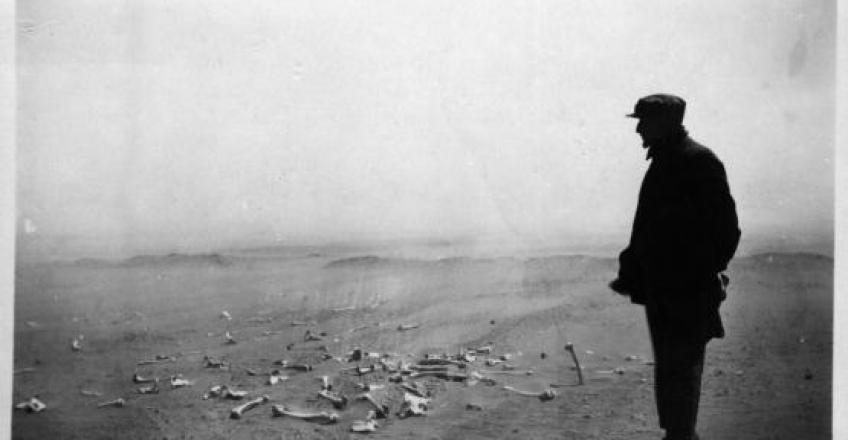 During World War l, 1.5 million Armenians were deported and massacred in the Ottoman Empire (modern-day Turkey).[1]

Today, Armenia is an independent republic. It encompasses only a small area of the land that was historically the Armenian homeland.[3]

The Armenian community resided in the Middle East for thousands of years and was governed by various empires including the Persians, Greeks, Romans, Byzantines, Arabs, and Mongols. Armenia was the first nation to adopt Christianity as a state religion in 301 C.E.[3] Their arts community flourished, with unique literature, art, and architecture.[4]

A long-seated religious and ethnic divide deepened between the Muslim Turks and the Christian Armenians and in the 1890s, European-educated Armenians, increasingly becoming more affluent and eager for equal status,  began to push for social and political reforms. They called for a constitutional government, an end to discriminatory voting practices, and an end to taxes levied only against Christians. The Ottoman Sultan responded by instituting widespread pogroms, or violent riots, against the Armenians and more than 100,000 Armenians were killed between 1894 and 1896.[4]

In 1908, a nationalist reform group called the ‘Young Turks’ forced the Sultan to implement a constitutional government and a guarantee for basic rights to all. Both Armenians and Turks celebrated, hoping for increased economic prosperity, freedom, equality, and justice. The Young Turks overthrew this government in 1913, angling to unite all Turkish people and expand their empire through the Caucasus and into Central Asia. They sought to create a new empire, called Turan, with one language and one religion.[4]

Christian Armenians constituted 10.3% of the empire, totaling approximately two million people.[1] The government branded them as ‘infidels,’ and Islamic extremists staged violent anti-Armenian demonstrations throughout the region. Most Armenians were well-educated compared to many Turks, who were largely illiterate. Although most Armenians were very poor, a small number had excelled, despite their second-class status. The Young Turks glorified the Turk peasantry at the expense of the Armenians, turning Armenians into pariahs.[4] Although Armenians were allowed the freedom to practice their faith, mass persecution of Armenian citizens was a regular occurrence and Armenians were often scapegoated for the Ottoman Empire’s problems.[3]

When World War I began, the Ottoman Empire’s leaders allied themselves with Germany and Austria-Hungary as part of the Central Powers. While the world was focused on battle in Europe, the Ottoman Empire began a systematic campaign to eliminate the Armenian people within its borders.[4]

Ottoman authorities created a propaganda campaign claiming that Armenians were a threat to national security, in part because of some Armenians’ support of Russia in the ongoing World War. Because most Turks were illiterate, anti-Armenian propaganda was primarily disseminated in the sermons of Muslim mullahs and by town criers, who labeled Armenians spies, infidels, and traitors.[5]

Armenian leaders and intellectuals were arrested, tortured, and killed.[4] The 40,000 Armenians serving in the military had their weapons confiscated and were forced into hard labor. Many died as a result of the brutal living and working conditions.[6]

Armenians’ property was confiscated. Armenian men were arrested and killed in mass shootings outside their towns and villages. Women, children, and elderly were removed from their homes and forced to march hundreds of miles without food or water to the desert of modern-day Syria.[4] Hundreds of thousands of people died on these forced marches and those who survived were put into concentration camps.[1] People were massacred indiscriminately: men and women, old and young.

The Turkish government created special mobile units, called the ‘Special Organization’ and comprised of criminals, to raid homes, kill villagers, and rape girls and women. Many women were kidnapped into a life of sexual servitude.[4] It is estimated that tens of thousands of children were abducted into Muslim families and forcibly converted to Islam.[7]

Hundreds of eyewitnesses, including government representatives of the United States, Germany, and Austria-Hungary, recorded and documented the state-sponsored massacres. Many foreign officials spoke out against the atrocities, including Pope Benedict XV, but claims were rejected and denied by the Ottoman administration. The massacres continued under the cover of World War I until the Ottoman Empire collapsed on October 30, 1918. Although most of the killings took place during World War I, the violence continued until 1923, when virtually all Armenians had been eliminated.[1] Turkey’s new leader, Mustafa Kemal, expelled all remaining Armenians, as well as Greeks and Assyrians.[3]

Despite widespread international awareness of the atrocities, an armed intervention to stop the genocide never occurred.[8]

Contemporary scholars estimate that as many as 1.5 million Armenians were killed in the genocide and tens of thousands more were displaced.[1] The displaced survivors were largely unable to return to their former homes, as their land and property now belonged to the new Turkish government, or the Soviet state of Armenia.

Less than a decade later, the Armenian genocide influenced Adolf Hitler’s quest to eliminate the Jews. In a speech given prior to his invasion of Poland in 1939, Hitler said:

“I have issued the command — and I’ll have anybody who utters but one word of criticism executed by a firing squad — that our war aim does not consist in reaching certain lines, but in the physical destruction of the enemy. Accordingly, I have placed my death-head formation in readiness — for the present only in the East — with orders to them to send to death mercilessly and without compassion, men, women, and children of Polish derivation and language. Only thus shall we gain the living space (Lebensraum) which we need. Who, after all, speaks today of the annihilation of the Armenians?”[4]

The “Armenian Diaspora” is the most visible, contemporary effect of this atrocity; of the estimated 9 million Armenians worldwide, almost 8 million live outside of the Armenia.[9]

To this day, Turkey’s official stance is that the deaths of Armenians during their ‘relocation’ cannot accurately be labeled ‘genocide.’ The Turkish government actively denies the intentional nature of the atrocities. This denial has dramatically hindered Turkish foreign relations and is currently a leading factor in Turkey’s restriction from the European Union. Most scholars around the world acknowledge that the tragedy was, indeed, genocide.[3] 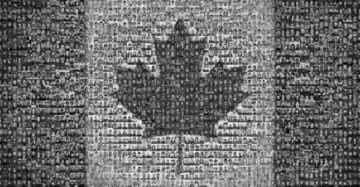 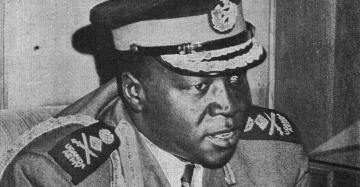 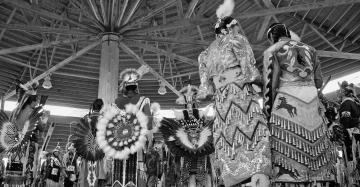 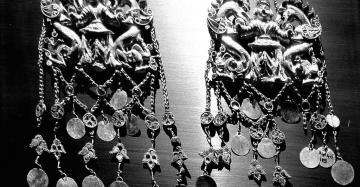 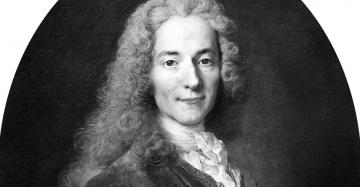 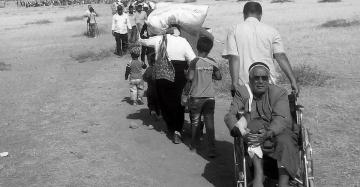 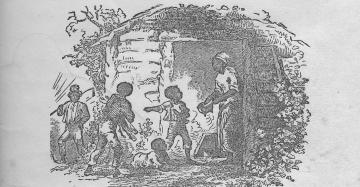 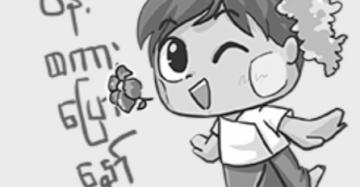 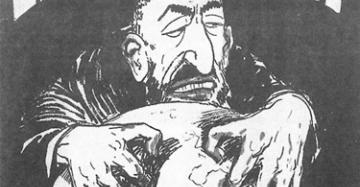 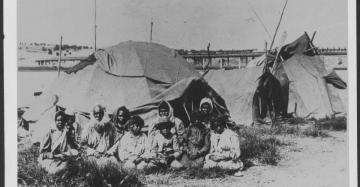 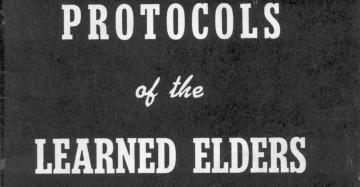 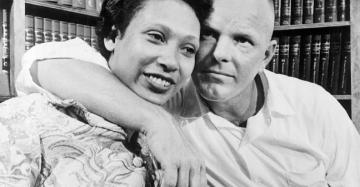 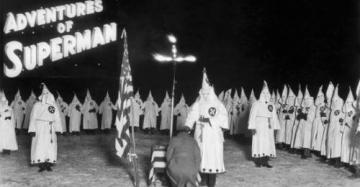 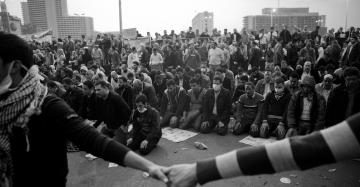 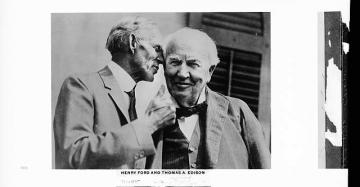 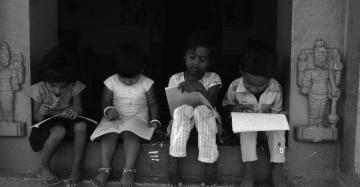 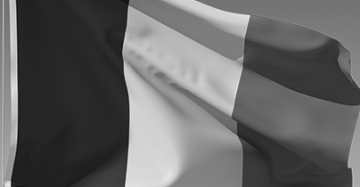 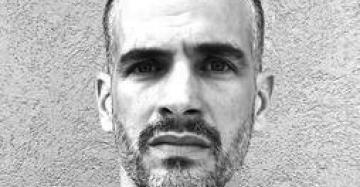 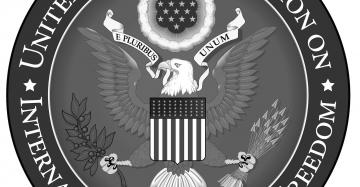 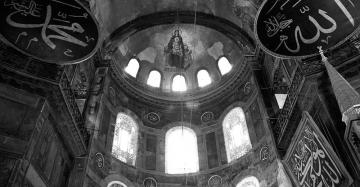 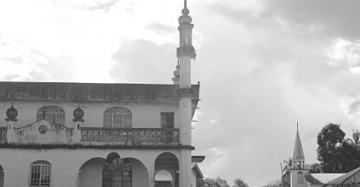 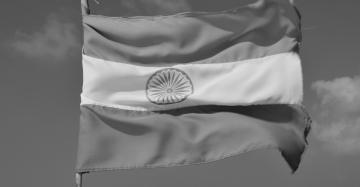 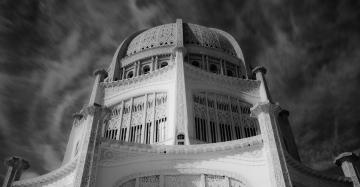 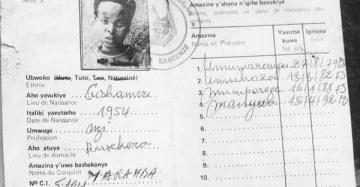 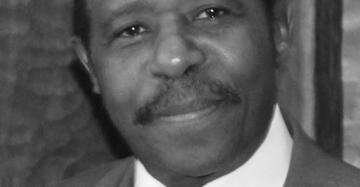 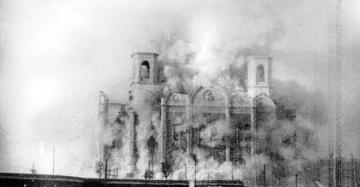