What Is Religious Freedom?

صفحه اصلی What Is Religious Freedom? 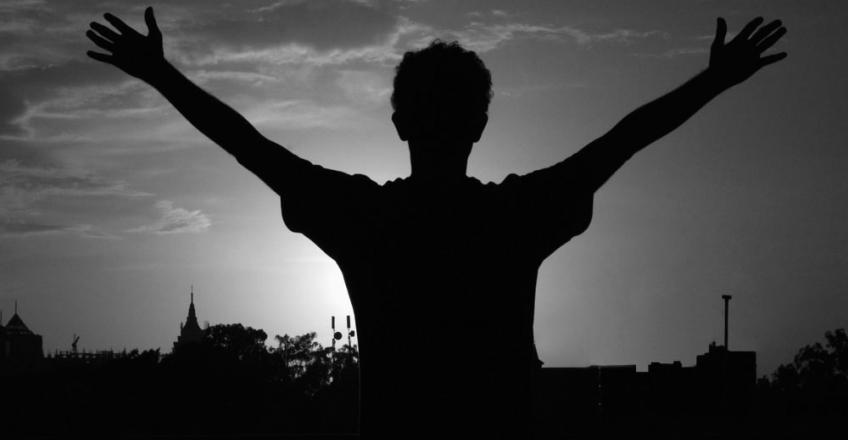 "Everyone shall have the right to freedom of thought, conscience, and religion. This right shall include freedom to have or to adopt a religion or belief of his choice, and freedom, either individually or in community with others and in public or private, to manifest his religion or belief in worship, observance, practice, and teaching" - Article 18(1) of the International Covenant on Civil and Political Rights

Indicators of a Lack of Religious Freedom

Arbitrary prohibitions on, restrictions of, or punishment for:

(i) assembling for peaceful religious activities such as worship, preaching, and prayer, including arbitrary registration requirements;

(iv) possession and distribution of religious literature, including Bibles and other sacred texts;

(v) raising one's children in the religious teachings and practices of one's choice.

When reviewing a country’s state of religious freedom, we look for laws or policies that:

1) restrict the right to hold a religious belief;

3) restrict the freedom to have an allegiance to a religious leader;

4) disparage individuals or groups on the basis of their religion;

5) discriminate against religious persons in education, the military, employment opportunities or in health services;

6) require the designation of religion on passports or national identity documents, either overtly or in code;

The Act provides a list of examples of such activities:

• torture or cruel, inhuman, or degrading treatment or punishment;

• causing the disappearance of persons by abduction or clandestine detention; and

• other flagrant denial of the right to life, liberty, or security.

“People in every country should be free to choose and live their faith based upon the persuasion of the mind and the heart and the soul.” --President Barack Obama, 2009

The Office of International Religious Freedom 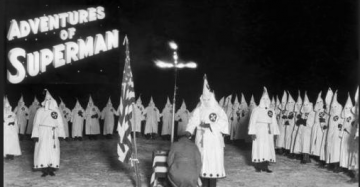 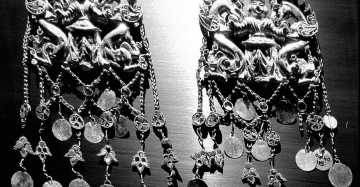 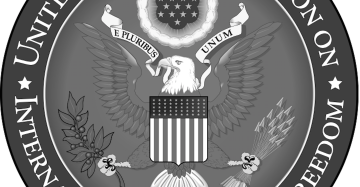 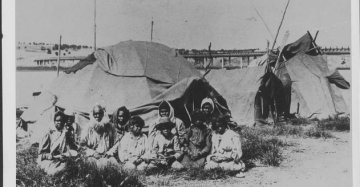 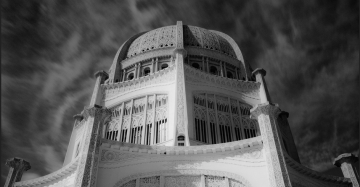 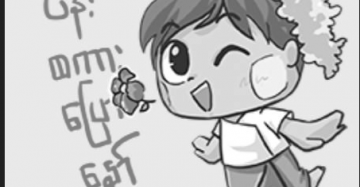 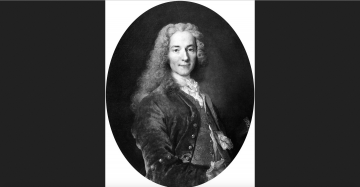 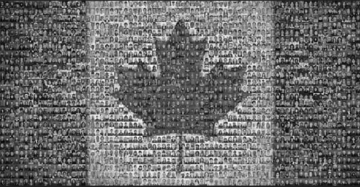 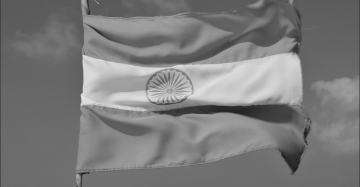 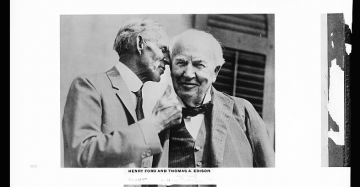 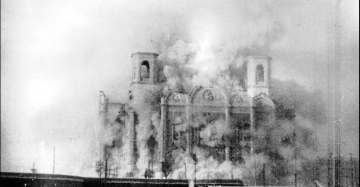 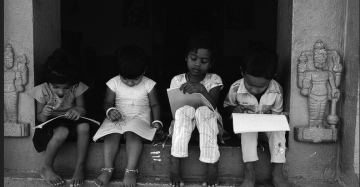 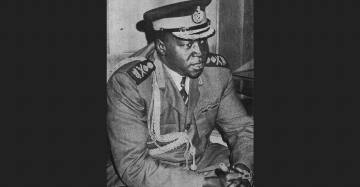 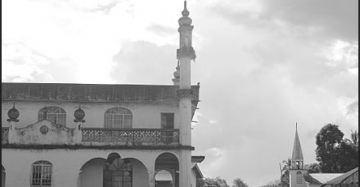